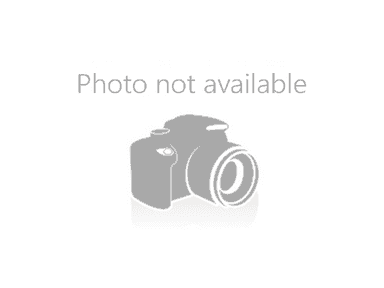 The village Kato Korakiána or Katomeri was the largest in area community of Corfu, situated northeast of the island. The village is 15 km from the city of Corfu. The village's population is about 3,000 residents, is engaged and lives mainly on tourism.

Katomeri can not be placed in a specific historical chronological period. According to some old evidence, a large part of the village will be built between the 16th and 17th century. This is somewhat confirmed by churches and certain settlements that date back to this period.

Residues of all these eras have been preserved in the village scattered everywhere, each with its own form: remnants of the Byzantine port in Ipsos, dilapidated buildings, Byzantine churches and monasteries, the old medieval tower of Polyladon, later Mimpeli Villa and Hotel Castello.

At the beginning of the century, the tower that housed the famous personalities of Europe, including the Austrian Emperor Franz Joseph, and George II, who also chose this tower as a permanent residence from 1936 until 1939.

You can consult the map for directions

Places and Businesses nearby - Kato Korakiána